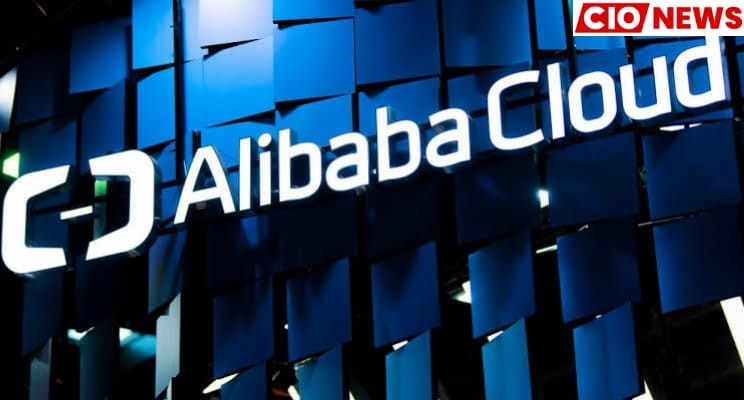 The company stated that its customers have the sole discretion to transfer their data.

The response came after a media report, citing intelligence sources, said this week that 72 servers run by Alibaba had been identified as sending data of Indian users to China.

“We continue to be committed to complying with local laws everywhere we operate. Similar to any other cloud service provider, customers that utilise our cloud services have the sole discretion to encrypt, store and/or transfer their data across any data centre facilities globally, including outside of India,” a spokesperson from Alibaba Cloud told IANS.

“Contractually, we don’t have rights to access, view or move customers’ data without their specific instruction and approval,” the spokesperson said, adding that the company will “investigate and take appropriate actions” if it becomes aware that a customer is conducting illegal activities utilising its Cloud services.

India has already banned more than 200 Chinese applications for national security and data privacy concerns in the middle of border tensions in Ladakh.

In the middle of the Covid-19 pandemic, Alibaba Cloud launched a Global SME Enabling Program in April to provide Cloud technology relief worth more than $30 million to new and existing small and medium-sized enterprises (SME) customers around the world and to empower them with the solutions needed to maintain business continuity.

According to intelligence officials, some data servers operated by Alibaba seemingly offer free trial usage periods to organisations in a bid to trap them for data theft.

India is expected to conduct a “massive probe” into China’s alleged cyber espionage, according to the report.