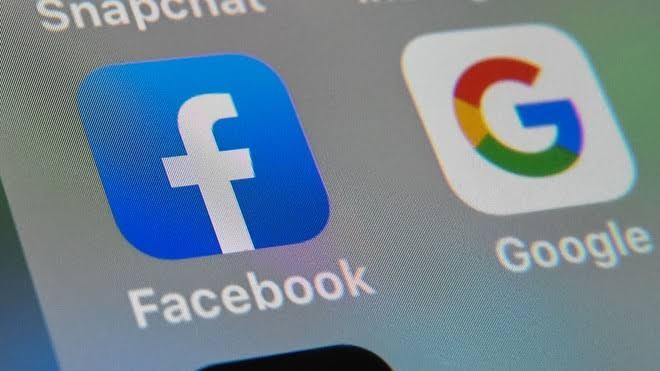 Vienna-Austria plans to oblige major internet platforms such as Facebook and Google to remove illegal content within days and to impose fines of up to EUR 10 million ($12 million) in the case of non -compliance, the government said on Thursday.

Austria’s online hate speech law, which is now being drawn, will restrict platforms of more than 100,000 users and annual revenue of more than EUR 500,000, said Justice Minister Alma Zadic. It will give victims of online insults and abuse a chance to fight back quickly at a low cost, she said.

“The Internet is not a lawless area. Our rule of law also applies to the Internet,” the Minister said at a news conference. A new fast-track procedure, free of charge for the first three years, will enable victims to cancel their order within days.

Platforms will be obliged to set up easily accessible monitoring mechanisms, appoint a contact person for consumers and report on complaints received annually in accordance with the proposed regulations. They will have to delete obviously criminal content within 24 hours of receiving of a complaint and otherwise unlawful content within seven days.

Concerns over hateful posts are rising globally. The German the law in force since 2018 has had a limited impact so far, and Berlin has called for more action within the European Union.

The new Austrian law will also address so-called upskirting, a practice that typically involves someone taking a picture under another person’s clothing without their knowledge, and provides for a penalty of up to one year.

The law will shortly be submitted to Parliament for review and will require parliamentary approval at a later date.

As per the reminders sent to Flipkart India Pvt Ltd and Amazon Development Center India Pvt Ltd, they are e-commerce organisations and must therefore ensure that all mandatory statements are shown on the digital and electronic platform used for e-commerce transactions.
Read more