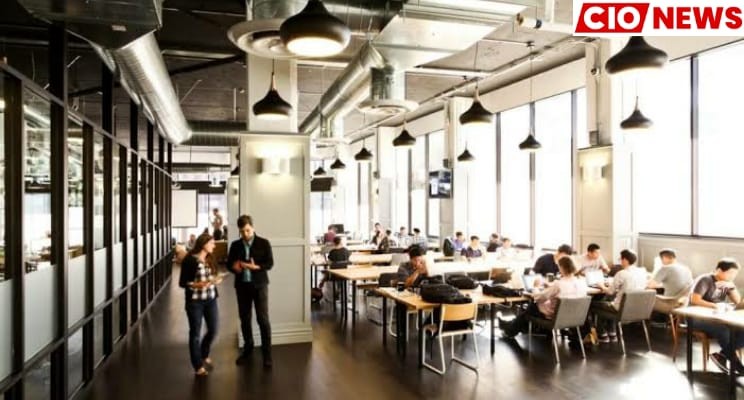 Bengaluru: Karnataka unveiled its new IT and IT-enabled services ( ITeS) policy on Thursday, offering small technology product and service businesses plenty of incentives to set up shop away from the capital of Bengaluru.

The policy focuses on improving digital infrastructure in Tier-II and Tier-III cities and allowing remote and distributed labour, taking the cue from the way technology companies responded to the Covid-19 pandemic and the resulting national lockdowns.

Bengaluru is the fourth-largest technology cluster in the world. Four-fifths of global IT businesses operate in India and R&D centres based in Karnataka.

The policy seeks to promote a culture of innovation in these regions.

The strategy offers cash support of up to Rs 2 crore for co-working space developers with a minimum built-up area of 15,000 square feet.

Those setting up tech companies at the plug and play facilities will earn a rental and lease reimbursement of Rs 10 per square foot or Rs 3 lakh for a year.

The Cabinet has planned to draft a new cybersecurity policy to adopt the necessary protections for data protection.

Investments under the IT policy will be subject to a stamp duty exemption of between 75% and 100% based on where the project is being proposed, and investors will also be able to pay concessional power tariffs.

The Government will provide support for research and development initiatives up to Rs 1 crore and will reimburse costs for quality certification and patents.

Investments away from the urban and rural districts of Bengaluru will earn a capital investment subsidy of 25 per cent on land and 20 per cent on plant and machinery. They will also receive a 100 per cent cash-back on stamp duty, registration fees and land conversion fees.

Investors will also receive 1% of annual turnover as a production-linked incentive over five years, including for investments to expand existing units.

One of the country’s leading electric vehicle manufacturers has also shown interest in this new technology and is ready to develop a full-fledged commercial...
Read more
Technology

The high-technology digital media hub - AVGC Centre of Excellence also has a finishing school which offers courses based on emerging technology such as...
Read more