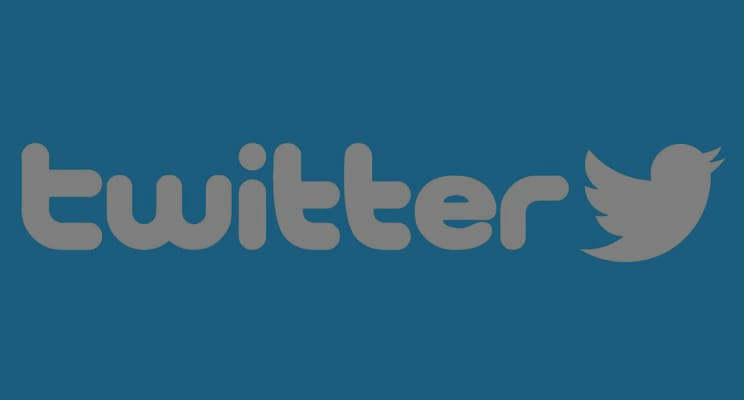 Twitter was down for so many users around the world due to problems in their internal systems.

Twitter has been down for a variety of people across the globe due to problems with its internal systems. In a statement, the organisation reported that there was no proof of a security breach of the hack behind the outage. That was most likely due to issues with their internal systems.

Twitter posted from its official microblogging site handle, “Twitter has been down for many of you, and we’re trying to get it back up and running for everybody. We’ve had some issues with our internal systems, and there’s no proof of a security breach or hack.

As per DownDetector, the issues first emerged on Twitter on Friday about 3 AM IST. Several people from all over the world, including the United States, Japan, Australia, Argentina and France, announced that they were unable to publish tweets on the platform.

Whenever users attempted to upload a tweet, comments such as “something went wrong” and “Update crashed,” something was wrong. Please try again later.

However, numerous customers across the globe have now been returned to their services. Twitter confirmed in a new tweet, “Most of you should be back to Tweeting. The shutdown was caused by a system change that started earlier than planned, affecting most of our servers. We’re working hard to get Twitter back to normal and expect things to be completely fixed in 1-2 hours. We appreciate your patience.”