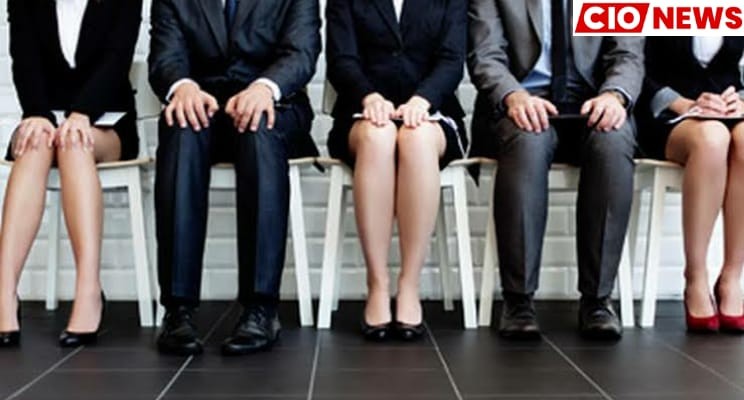 The 20th wave of CMIE ‘s Consumer Pyramids Household Survey (CPHS) showed that about 6.6 million or 66 lakh white-collar jobs had been lost between May and August.

India’s formal sector unemployment has been rising sharply after the country imposed a strict lockdown at the end of March. The 20th wave of CMIE ‘s Customer Pyramids Household Survey (CPHS) has now confirmed that about 6.6 million or 66 lakh white-collar professionals (WCP) have lost their jobs between May and August.

According to the report, white-collar professionals such as software engineers, physicians, teachers, accountants and analysts have experienced the highest job losses of all employees affected by the pandemic. CMIE also explained that the WCPs does not include qualified self-employed professional entrepreneurs.

Employment among such professionals peaked at 18.8 million or 1.88 crores in India during May-August 2019. The number gradually dropped to 18.1 million or 1.81 crores in January-April 2020.

However, the latest survey wave showed that jobs among WCPs decreased to 12.2 million in May-August 2020. The survey noted that this has been the largest drop in employment for WCPs since 2016.

It is worth noting that an unprecedented 12,5 million white-collar professionals were employed during the January-April 2016 wave.

“All the gains made in their employment over the last four years have been washed out during the lockdown,” the CMIE survey noted.

“Compared to a year earlier, employment for white-collar professionals was down 6.6 million. This was the largest year-on-year loss for all employees, “he added.

The CMIE survey showed that the reduction of industrial employees is likely to be largely of smaller industrial units, indicating the effect of the lockdown on micro, small and medium-sized industrial units.

CMIE had earlier said that the months of lockdown and the rising economic stress has severely impacted salaried employment in the country. According to the Mumbai-based economic think tank, 21 million or 2.1 crore salaried employees have lost jobs during the April-August period.