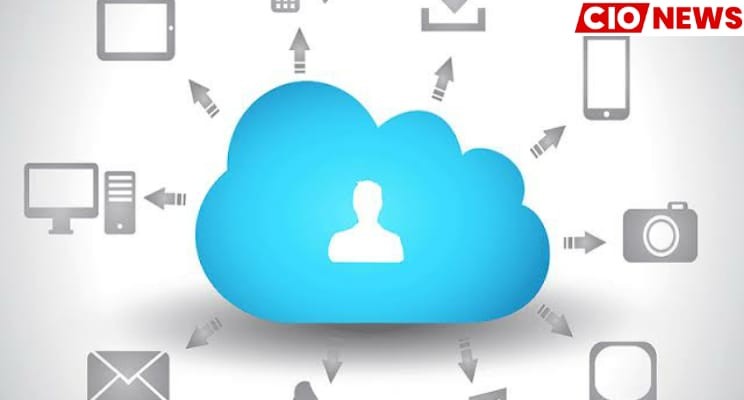 The study added that the benefit derived from full hybrid, multi-cloud infrastructure technologies and operating model on a scale is 2.5 times the value derived from a single platform, a single cloud provider approach.

Hybrid cloud is set to take center stage in India as companies are preparing to raise the share of hybrid spending to 49 percent by 2023 from 42 percent as of now, according to the IBM Institute for Business Value (IBV) survey.

Of the 17 percent of the IT budget allocated to the cloud, a large part of it is allocated to hybrid cloud platforms, even as public cloud investment is set to slip from 50 percent today to 43 percent by 2023, according to the survey titled- the Hybrid cloud platform advantage: a guiding star for business transformation in India.

Most businesses will show an increase in the number of clouds they deploy, which can reach up to 10 clouds, particularly in insurance, telecommunications and retail, while they will continue to develop multiple cloud deployments in the next three years, according to the report.

“The adoption of cloud has been a central feature in developing new, digitally-driven business models,” said Viswanath Ramaswamy, vice president, IBM Cloud and Cognitive Software and Services, IBM India & South Asia. “The findings show that hybrid multi-cloud is the fundamental enabler of an organisation’s operating model, helping them to embark on a journey to become a cognitive enterprise of the future. Further, the hybrid cloud enables improved business performance and greater RoI.”

Ramaswamy said leading businesses in India such as Bharti Airtel and Vodafone Idea are achieving “business transformation” by leveraging hybrid multi-cloud platform technology and embedding artificial intelligence (AI). “We are betting big on the hybrid cloud which is secure, interoperable, open, and free from vendor lock-in.”