“We’re at a critical juncture in cybersecurity and observing increasingly hostile behavior across an ever-expanding attack surface,” said Christiaan Beek, Lead Scientist and Principal Engineer, Trellix Threat Labs. “Our world has fundamentally changed. The fourth quarter signaled the shift out of a two-year pandemic which cybercriminals used for profit and saw the Log4Shell vulnerability impact hundreds of millions of devices, only to continue cyber momentum in the new year where we’ve seen an escalation of international cyber activity.”

Trellix Threat Labs has been investigating wiper malware and other cyberthreats targeting Ukraine. Wipers render devices within targeted organizations useless by destroying the memory critical to how the devices operate. Trellix analysis of the Whispergate and HermeticWiper malware used before and during the invasion of Ukraine details the similarities and differences of the two strains used to destabilize Ukrainian IT systems by destroying the communications within the country.

The report details recommendations for organizations seeking to proactively protect their environment from tactics these actors use. For more background on cyber activity targeting Ukraine, visit the Trellix Threat Center and Threat Labs Blog.

Trellix observed the continued use of Living off the Land (LotL) methods, where criminals use existing software and controls native to a device to execute an attack. Windows Command Shell (CMD) (53%) and PowerShell (44%) were the most-frequently used NativeOS Binaries, and Remote Services (36%) was the most-used Administrative Tool in Q4 2021.

Earlier this year, Trellix Threat Labs also identified a multi-stage espionage attack on a prime minister’s office to surveille high-ranking government officials and defense sector business executives. This campaign featured the use of Microsoft’s OneDrive as a Command and Control (C2) server and Excel to gain access to victim environments.

Other methods and techniques gaining traction among cyber adversaries in recent months:

Notably, the report found a significant — 73% — increase in cyber incidents targeting individuals and positioned people as the top attack sector in Q4 2021. This includes threats executed through social media, mobile devices and other services where consumers store data and credentials. For example, in Q4 2021 Facebook discovered spyware campaigns targeting users around the world and another criminal group leveraged Joker malware to target Android users globally. These attacks are typically politically motivated to follow a person’s interactions and contacts.

This follows the release of In the Crosshairs: Organizations and Nation-State Cyber Threats, a report from Trellix and the Center for Strategic and International Studies which found access to consumer data was and likely will continue to be the motive for nearly half of state-backed cyberattacks. 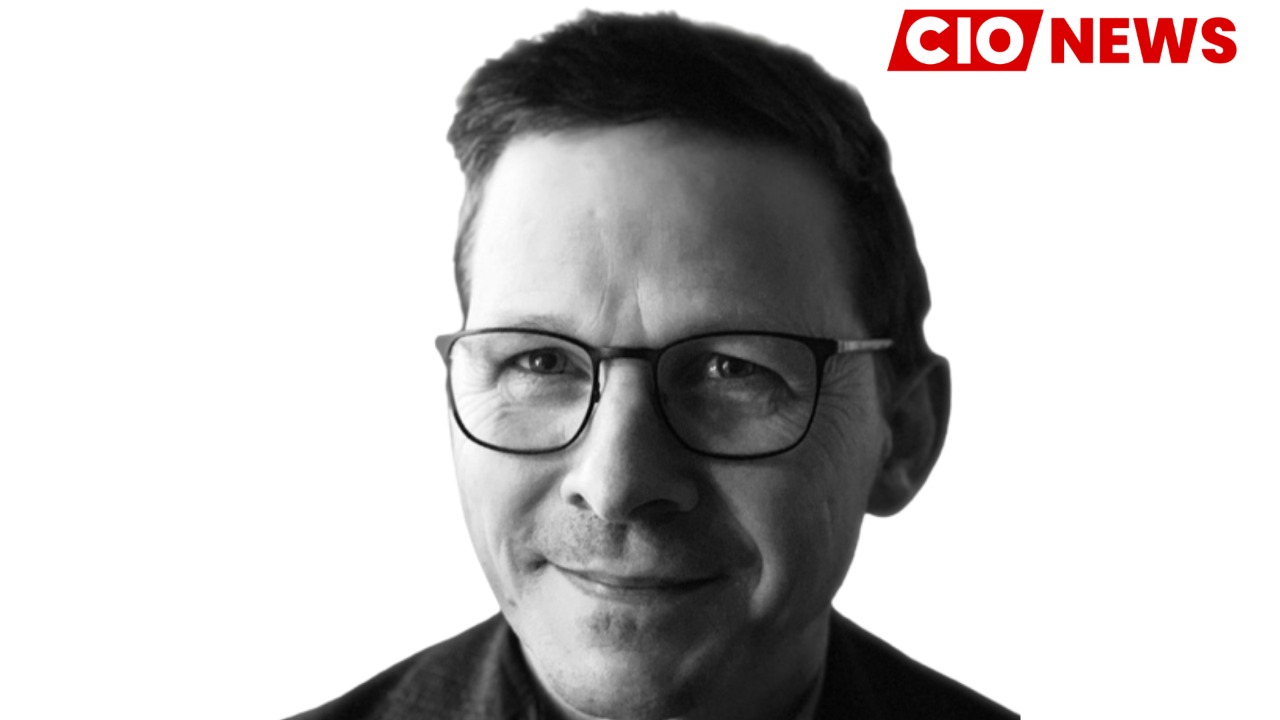 “The threat landscape has never been more dynamic than this moment in time. From return to the workplace to rising attacks on critical infrastructure and service providers to new attack methods, the last six months has signaled significant intensification in cyber momentum. Working together with our partners, Trellix is committed to addressing the adversarial tactics and techniques organizations of all sizes are fronting. Our open, interoperable platform approach to cybersecurity allows us to implement the specific technologies needed to protect our customers’ unique operations. It’s security that learns and adapts in a way that’s proactive, with automation doing what’s necessary across native and open connections.” said Britt Norwood, SVP Global Channels & Commercial, Trellix.

Threat Labs Report: April 2022 leverages proprietary data from Trellix’s network of over 1 billion sensors along with open-source intelligence and Trellix Threat Labs investigations into prevalent threats like ransomware and nation-state activity. Telemetry related to detection of threats is used for the purposes of this report. A detection is when a file, URL, IP-address or other indicator is detected and reported via the Trellix XDR ecosystem.

Cyber-attacks doubled in 2022 against Indian government