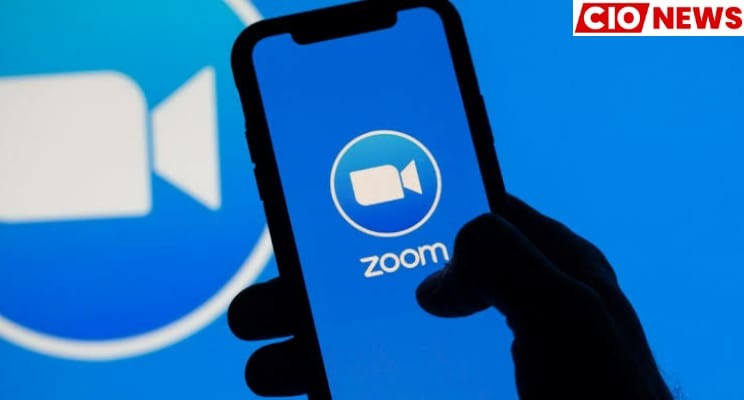 Zoom confirmed that it had suffered a partial outage of its video conferencing services at Meetings and Webinars.

During the coronavirus lockdown, the video app saw its user numbers rise from around 10 million people to more than 200 million when the public switched to work software and stayed in contact with friends and family.

According to Down Detector’s website status service, UK users began reporting issues with the platform just after 1 pm on Monday afternoon, with people around the world even taking to social media to flag the problems they had with the platform.

In a statement posted on Twitter, Zoom said, “If you’re having trouble connecting on Zoom, we’ve identified the issue and are working on a fix. Please visit status.zoom.us for updates. We’re so sorry about the inconvenience.”

In a further statement to the PA news service, the company confirmed the issue of preventing users from holding video meetings.

“We have identified the issue causing users to be unable to start and join Zoom Meetings and Webinars and are working on a fix for this issue. We sincerely apologize for any inconvenience,” a spokesperson for Zoom said.

The platform has already been reviewed for its security features, and a 90-day program to enhance privacy and security tools was launched in April.

This came after a series of flaws were highlighted, including “Zoombombings,” where outsiders were able to force their way to other people’s video calls, often disrupting them by displaying harmful and explicit photos and video.

At the time, Zoom boss Eric Yuan said the company had “fallen short” of its own expectations and was “deeply sorry” for the security issues.

After then, the platform also launched a range of new tools and announced plans to introduce end-to-end encryption for all users.

Flipkart partners with Polygon to build R&D centre for web3, metaverse use cases