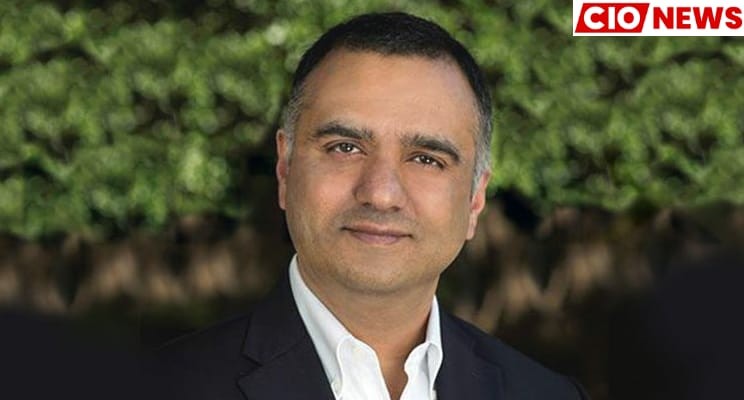 The business software giant, currently worth some $5.6 billion, also announced that Dheeraj Pandey, CEO and co-founder of the company, has retired after its launch in 2009.

“There is no better time for me to make this transition to a new leader who can guide Nutanix through its next decade of growth and success,” Pandey said in a statement.

Nutanix has a smaller fiscal fourth-quarter loss of $185.3 million and reported that its revenue rose 9 percent year-over-year to $328 million, a result that beat Wall Street’s estimates. Investors also cheered the investment in Bain Capital.

“Investors will breathe a big sigh of relief from both the solid quarterly results and the influx of cash that should assuage liquidity concerns,” William Blair analyst Jason Ader told clients in a note.

Nutanix emerged as a big player in enterprise technology by providing software that made it easy for companies to handle their networks in the cloud and private data centres.

The company has taken a hit from the coronavirus crisis and stiffer competition from VMware, the Dell-owned cloud software giant.

“It’s the start of a new chapter for the company,” he told Business Insider. “They need to more effectively compete against VMware, and Bain will give them more financial options. This probably also requires new executive leadership to guide the company through its next phase, which could mean M & A or new partnerships.”

Ader of William Blair praised Pandey for “building and evolving Nutanix into a market leader and billion-dollar-plus company.”

He also wrote: “We think the time feels right for a leadership change, especially as the company enters its second decade.”