An ex- Cisco employee has pleaded guilty to illegally accessing the tech giant’s network and causing damage which shut down 16,000 webex team accounts 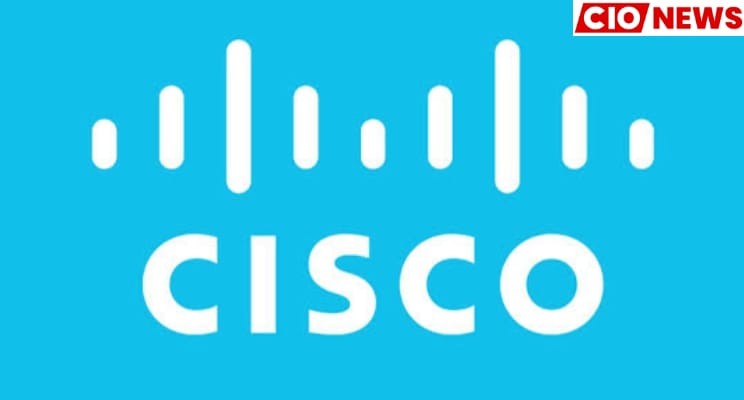 Ramesh illegally broke into the Cisco network illegally in September 2018, five months after he resigned from the company in April

Ramesh “admitted that he acted recklessly in deploying the code, and consciously disregarded the substantial risk that his conduct could [do] to Cisco,” the federal agencies said in a statement.

His actions caused to the shutdown of more than 16,000 Webex Teams accounts for up to two weeks, the federal agencies said. Cisco had to spend $1.4 million in employees’ hours to fix the network and had to pay more than $1 million to affected customers.

The FBI and the U.S. Attorney’s Office reported that no customer data was already compromised during the break-in. Ramesh is currently on bail. A hearing on sentencing will be held in December.

In a statement, Cisco said that “it addressed the issue as soon as possible, ensured that no customer information was compromised, and implemented additional safeguards. We brought this problem directly to law enforcement and appreciate their partnership in bringing this person to justice. We are confident the processes are in place to prevent a recurrence.”

It is no longer enough to be “tech savvy” to manage digital change, says Nagendran Ponnan, DGM-IT at The Ramco Cements Limited